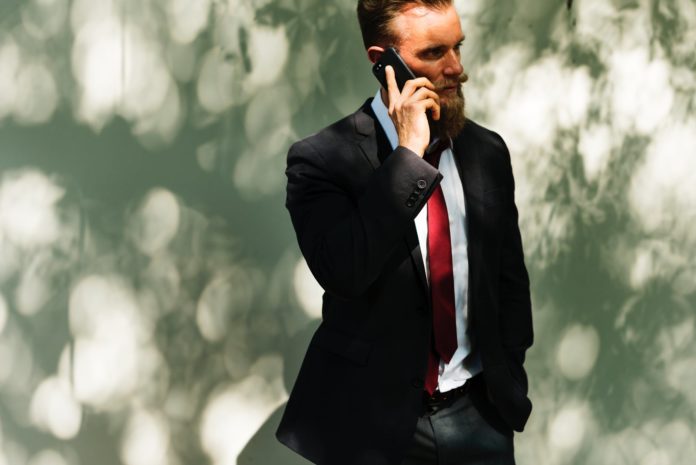 Could it be that men’s ties are once again becoming wider after a too short period of discreet and clean lines? See here the change proposed by the J. Crew brand.

Buried on page 86 of the October catalog of J. Crew there is a phrase that will leave ice cream to men who have bought clothes in the last five years: “We widen our neckties ¼ inch (6 mm) to adjust them to the current changes in proportions. “

It is almost a data on the margin. But for J. Crew’s loyal customer of neckwear, who has been investing in ties of 2.5 inches (6 centimeters) in width since 2011, he marks a change that could be radical. 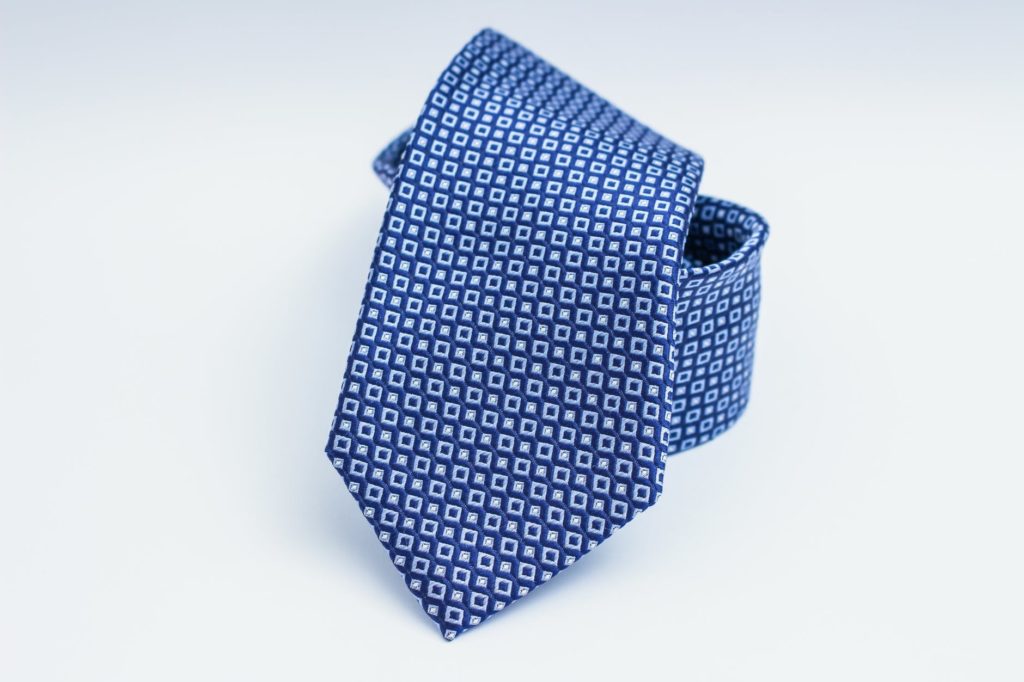 Let’s see: the width of ties throughout the market has actually been declining since the beginning of the decade. Could it be that men’s ties are once again becoming wider after a too short period of discreet and clean lines? Is this modest quarter-inch the beginning of a transition to ties the size of a ship’s sail?

Do not panic. Open the collar of your shirt, breathe and observe the context: J. Crew’s client is relatively young, with a youthful figure and a relaxed air that fit a 2.5-inch tie. More formal brands such as Charles Tyrwhitt and Thomas Pink never made such narrow ties; their standards were 8 centimeters or 3.15 inches.

Second, this is not a radical turn, but only a sign of a future change. The 2.5-inch tie is still the most popular width that Tie Bar sells, according to company president Allyson Lewis. But, he stressed, “in the last year, we have seen that the three inches have gained a bit more strength.”

“The average tie that most people wear is about 3 to 3¼ inches at the moment,” said Andrew Tarshis, owner of Tiecrafters, the largest tie-cleaning and grooming company in the United States. A look at major brands such as Brooks Brothers (currently 3.25 inches) and Hermès (eight centimeters for its classic model, in contrast to 7.5 centimeters or less for its “contemporary” models) prove it. 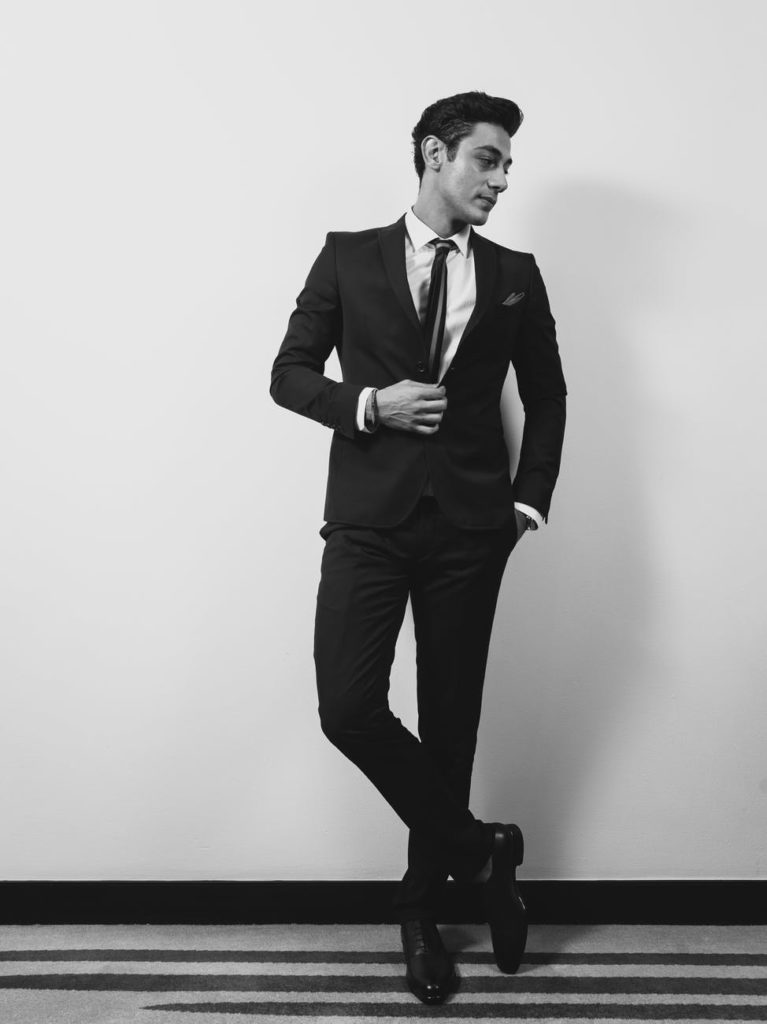 Basically, since the end of the 2000s, the sizes of ties in companies in general began to shrink, as a result of the influence of innovative designers like Thom Browne and Hedi Slimane, who were the pioneers in narrow and short suits (Browne ) and ultra-thin and youthful silhouettes (Slimane, for Dior) on the catwalks a few years earlier. When the influence of these suits finally reached the shopping centers, the ties became narrower to fit the smaller and smaller flaps.

But tight suits are gradually going out of fashion on the catwalks, and are being replaced by “softer” Italian-style shoulders and a more relaxed general air.

This is my prediction: the narrow and wide ties are aimed to converge in an average width of 3 inches.

8 Fashion Mistakes That Are Ruining Your Style

Know if you wear the suit correctly

The requirement of the tailor-made suit, or the business of not...

Quit Smoking: Electronic Cigarette is the most efficient

5 stylish things you can’t save on

Hairstyles and beard: Two elements of a unique style