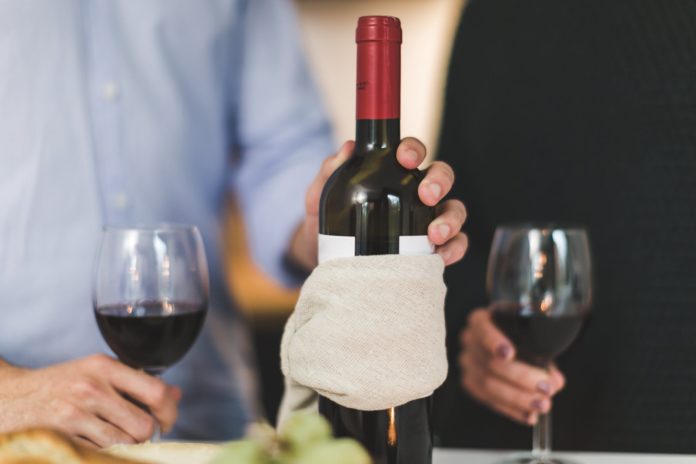 Surely more than once you have heard that drinking a glass of red wine during meals is good for your health thanks to its high content of phenophenols, micro nutrients with great antioxidant power . Well now a study says that drinking an equivalent to one bottle a week could cause cancer; It is more, it equates to smoke five cigars a week in the case of men and … to ten in women!

The work, published in BMC Public Health, warns that its consumption is not as idyllic as they told us and concludes that it is especially dangerous if you smoke: “There is a lot of talk about how bad tobacco is, but to drink a bottle of wine the week is not good either “.

Deaths per year from smoking and drinking alcohol

Smoking causes seven million deaths a year and drinking alcohol a little more than three, but socially it is better seen the second than the first. The study is more alarming in the case of men, since it associates moderate levels of alcohol intake with an increase cancer risk.

More specifically, the results of the research were the following: in men who do not smoke, drinking a bottle of wine a week increased the risk of cancer by 1 percent; for non-smoking women, the percentage was 1.4.

What chemicals are you subjected to in the gym and you do not know?

Basic guide to dress in blue

Golden rules to look good in the office

How To Wear The Navy Style

Male fashion: How to wear white pants without losing dignity