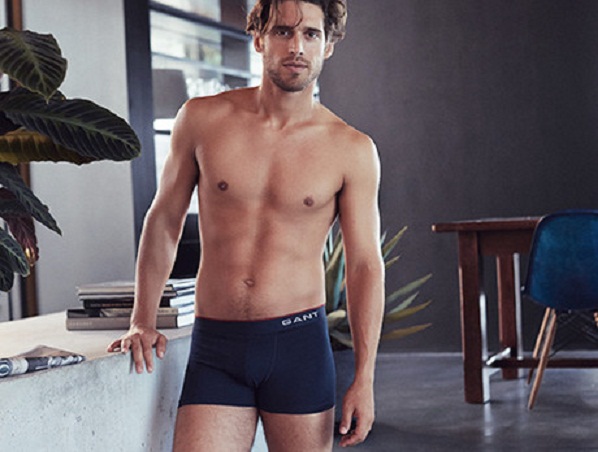 According to a study from the University of Maryland , 28% of men believe that wearing the same underwear for two days in a row is completely normal and, let’s face it, who of us has not had a lazy Sunday in the company of underpants of Saturday? Now, one thing is that and another is, once showered, to put on your previous clothes from the previous day.

And it’s not just about decency anymore, it’s a health issue . Our underwear, although it seems to be clean, contains a million bacteria that have accumulated throughout the day. Not to mention the amount of dead cells and sweat that has remained in the tissue and that can lead to irritation, itching, rashes and, in extreme cases, fungal conditions such as staphylococcus or ringworm .

Also, if you do not just change them all day but you also sleep with them, you are still more susceptible to these symptoms. In response to a study on the health risks of sleeping in dirty underwear , Professor Sally Bloomfield of the London School of Hygiene states: ” The body sheds the dead skin cells at a very fast rate during the The underpants end up full of microorganisms that, generally, are not harmful in contact with our skin but that, if they enter in the wrong place, they can end up causing serious problems “.

How to Dress for an Interview

Men with beards are more attractive

Male fashion: The narrow tie is going out of style