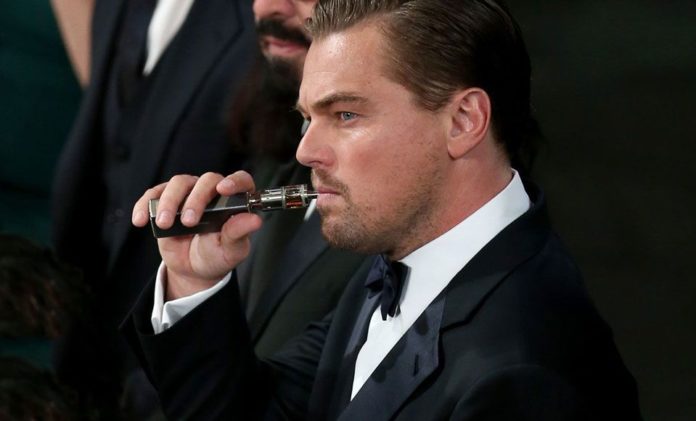 In the tests, the electronic cigarette was almost twice as successful as other products such as patches or nicotine gum to stop smoking.

Quitting smoking is a real ordeal. Only those who have gone through it know how complicated it is. Well, according to a study published by The New England Journal of Medicine , electronic cigarettes proved to be almost twice as effective as other conventional nicotine replacement treatments to quit smoking, such as patches or chewing gum, to quit smoking.

The study collects data on 886 smokers, and the results show that, although the success rate is still low, 18 percent of those who opted for electronic cigarettes stopped smoking a year later. In contrast, only 9.9% of those who used other nicotine replacement therapies were able to quit.

Both groups also participated in at least four weekly counseling sessions, something that is also considered highly important in successfully quitting smoking.

It is the first time that a study shows the effectiveness of electronic cigarettes in this field. By its use, the smoker manages to satisfy his desire to smoke but without the tar and carcinogens that are obtained with the inhalation of normal tobacco.

Critics, on the other hand, point out that they do not really help stop most people from smoking, and that they are also the gateway to tobacco use among the youngest.

Know if you wear the suit correctly

How to be More Attractive: Keys of an Elegant Man