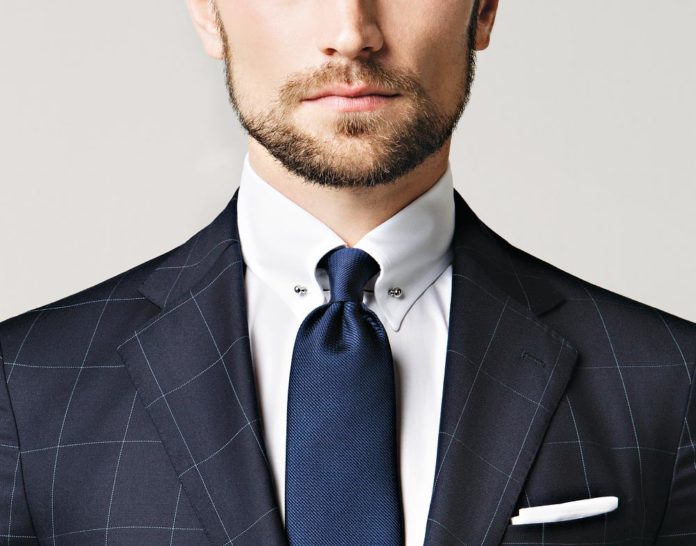 The shirt collar pin emerged at the beginning of the twentieth century, when a couturier came up with the magnificent idea of ​​fastening the collar of shirts with a safety pin. Still to this day it is still unknown who dressmaker was the author of this neck. It is characterized by having the tips close together to be able to join them with a pin or a safety pin, they are usually elongated and sometimes buttoned, although each time you see pin collar collars with shorter and rounder tips.

The main advantage of the pin collar is that it manages to make the knot of the tie look and have much prominence . To achieve this effect, we recommend that the knot be tight and narrow. This type of neck is not suitable for all types of complexions, because the collar pin enlarges the dimensions of the head and neck.

It was the most fashionable shirt collar in the 20s of the last century among the upper class of North America. His prominence in American fashion has been seen on the big screen, in films like Scarface or in series like Boardwalk Empire , where you can see this type of collar in all the shirts of his protagonist “Nucky” Thompson.

Even though he has appeared in many films or series, it has always been difficult for him to cross the pond and reach Europe. Some very famous European brands have launched models with this type of collar in several seasons, but have never had the expected results. 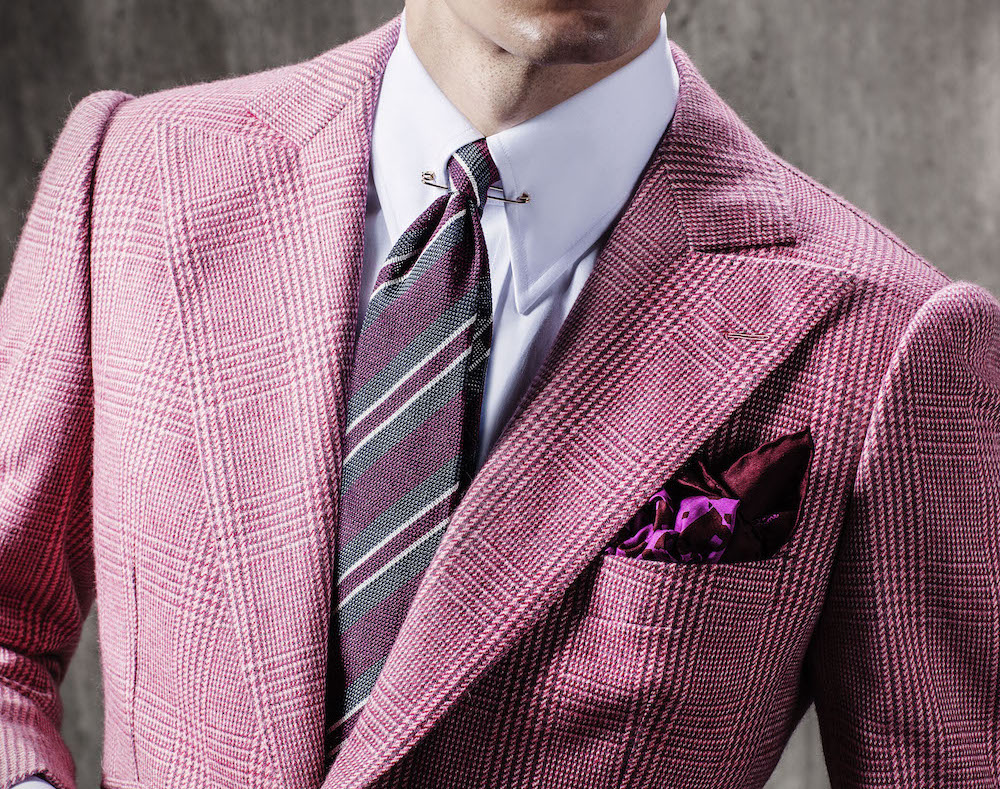 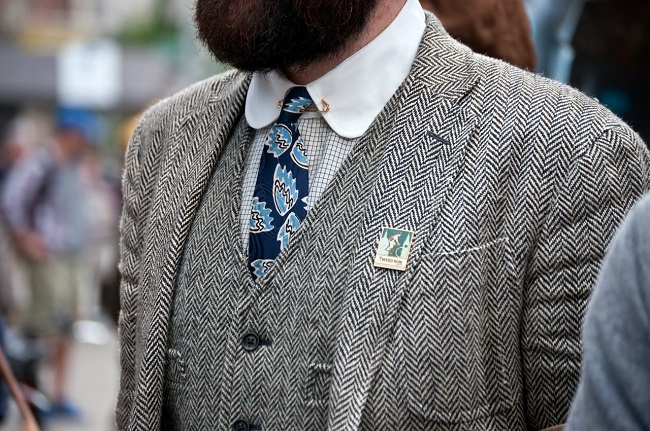 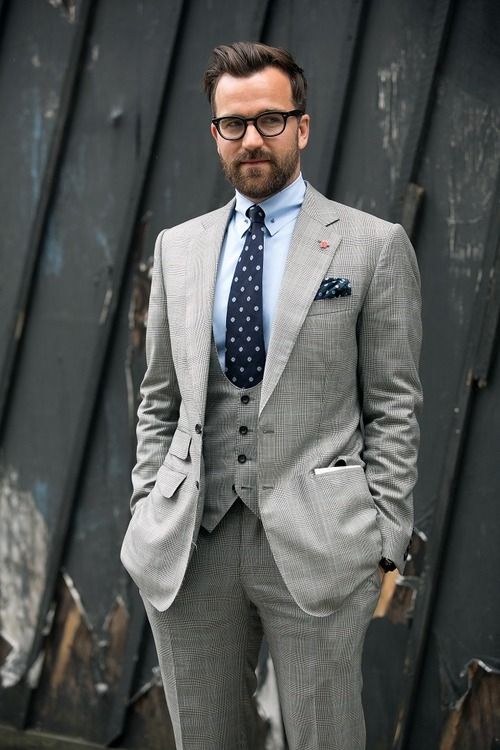 But this trend changed a few years ago when it has finally begun to be a neck worn by Europeans to wear an elegant look with a classic touch. This change of trend helped the movie The Great Gatsby where Leonardo Di Caprio appears throughout the film with this type of neck having a very elegant look. I also contribute its bit to make this shirt collar shirt Mad Men, in which his protagonist Don Draper struggles to stay on top of the advertising always well dressed in shirts with collar pin collars. 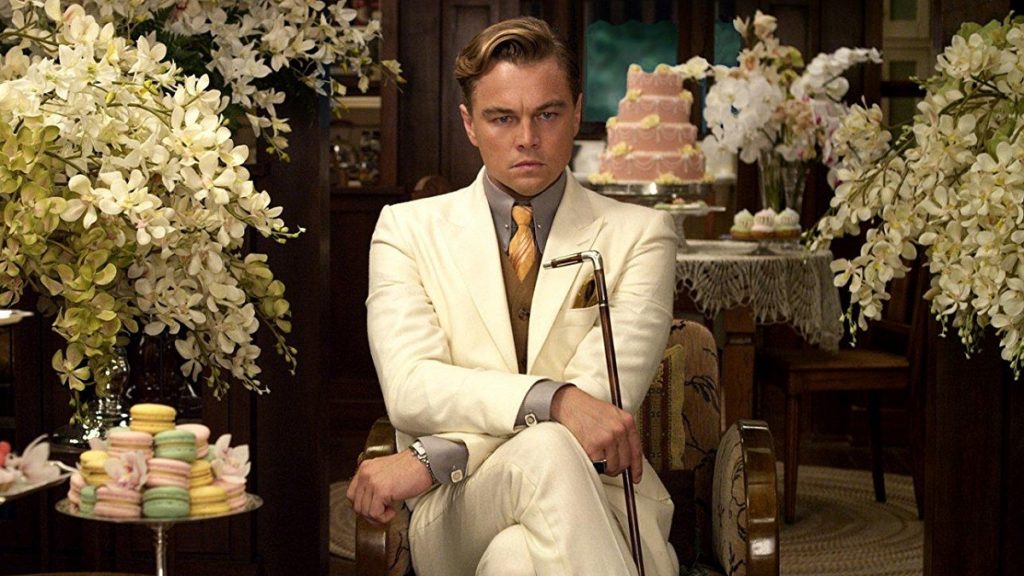 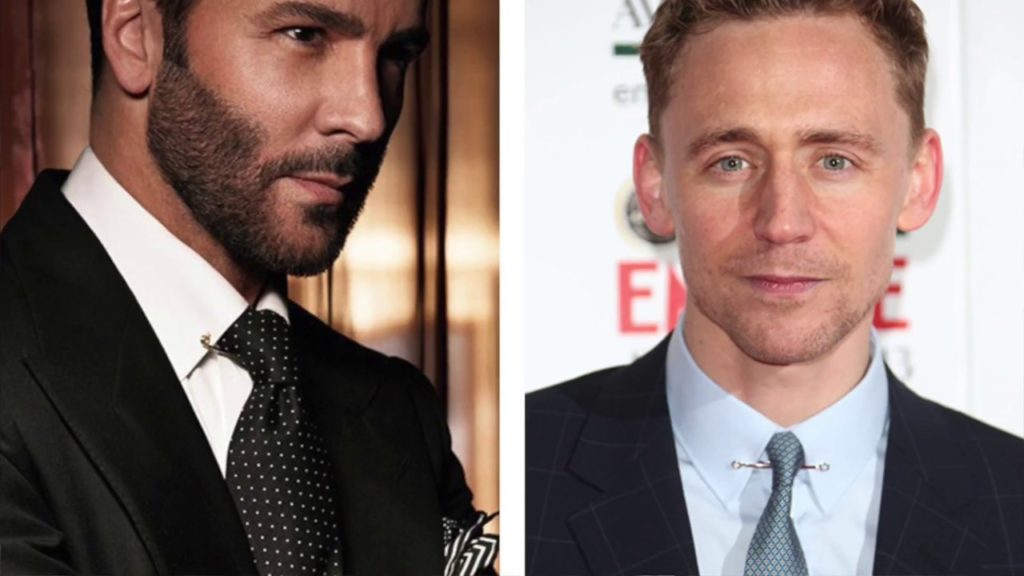 Everything you need to know about shirts

Casual Style Tips for Men Who Want to Look Sharp