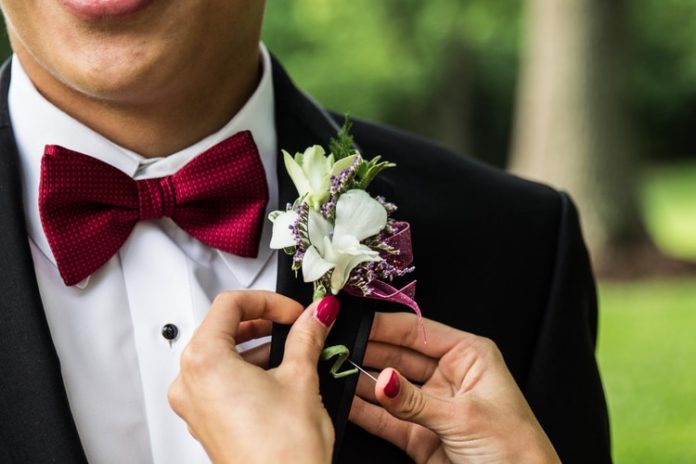 The bow tie  is a fashion accessory usually worn with formal attire, such as a tuxedo. It can also be used as informal or even funny dress as a clown costume. We are before a garment consisting of a ribbon of cloth tied around the neck symmetrically, so that the opposite ends form two loops. 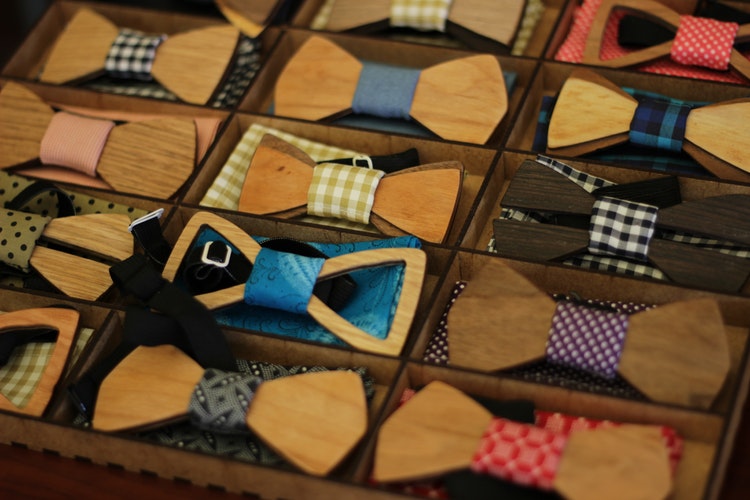 The origin of this complement is linked to the tie as we discussed in our article the origin of the tie.  In the seventeenth century, it was the Croatian army that began to use it to close the neck of their shirts with a tie they called “hrvatska”.

Since then it has received different names: bow tie,bun, self-tie, tie-it-yourself, freestyle tie, bowtie … the most formal ornament for the neck has gone from not used and be forgotten to jump into the street and used at the time of dressing in different occasions, from the most casual to the one that requires a strict label. 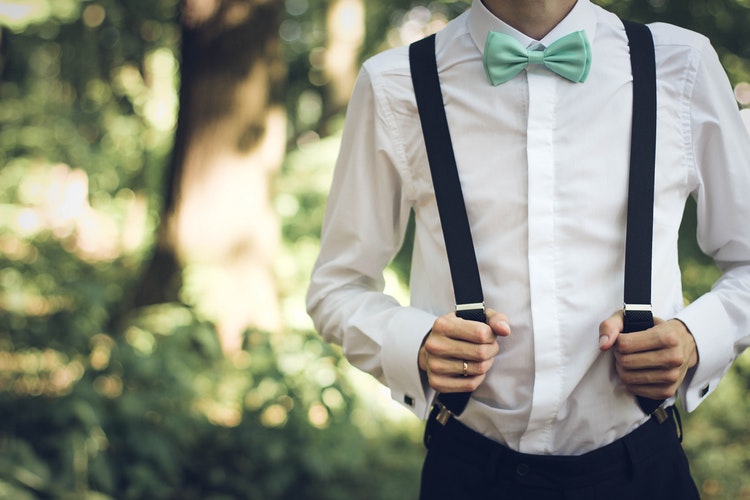 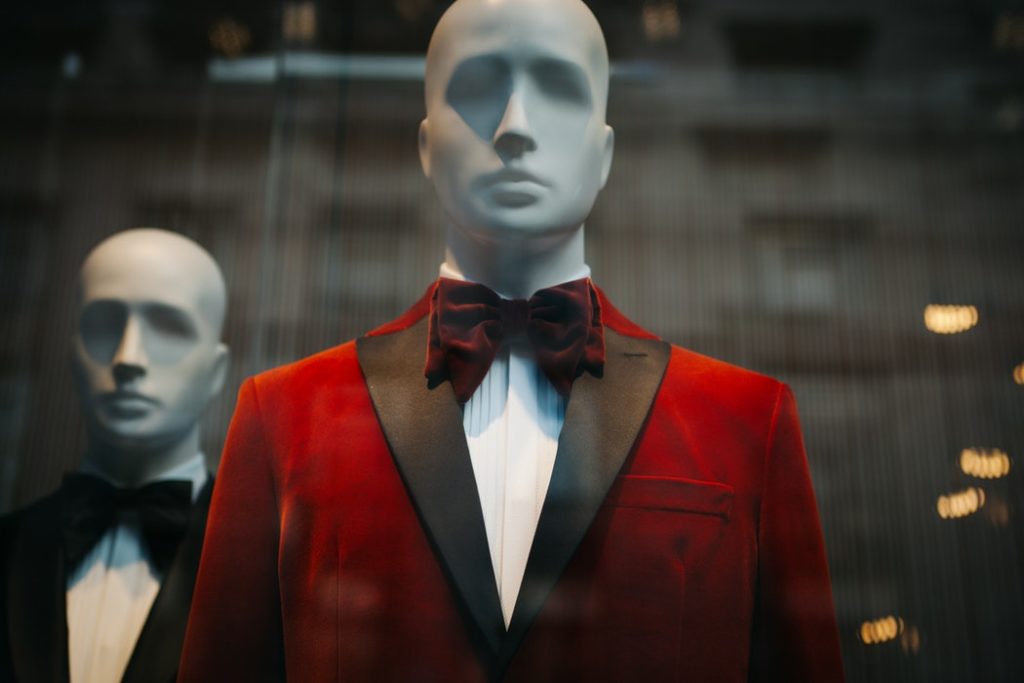 The bow tie has been reinvented with a great variety in terms of fabrics and colors, although the most used fabric continues to be silk, in plain or patterned tones. For other more sporting moments we can find them in point, wool or cotton.

The bow tie can be a complement too bold or too bland, formal or informal according to the eyes with which you look. 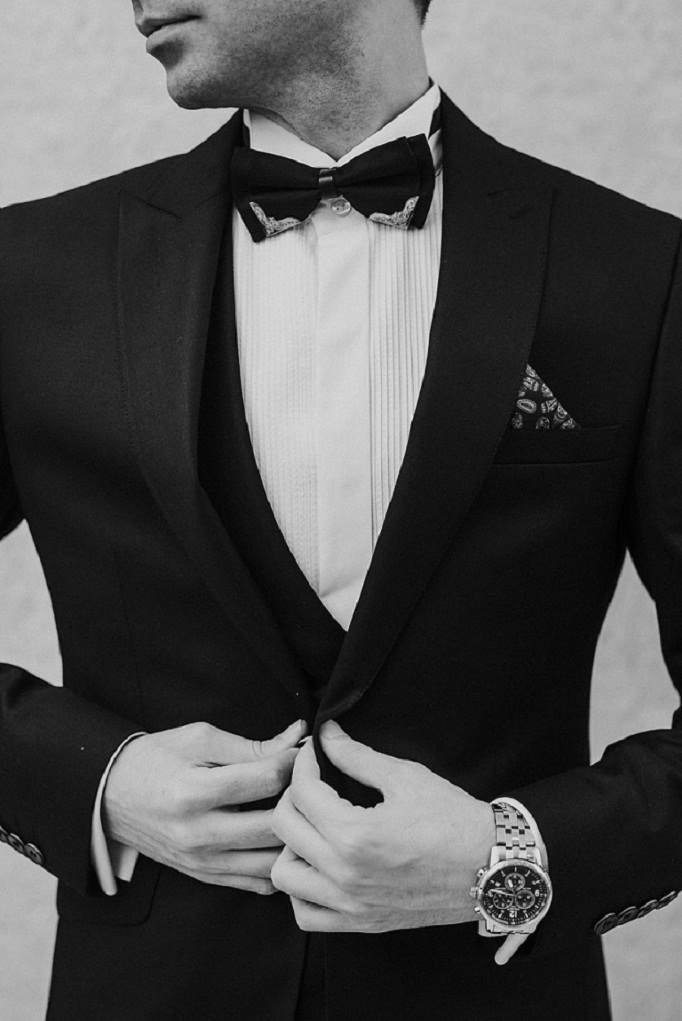 If you decide to use it, you will notice that it gives your look a different style and a great personality.

How to lose weight fast and not recover lost weight

The best beard styles according to the shape of your face

How To Wear & Take Care of Your Suits