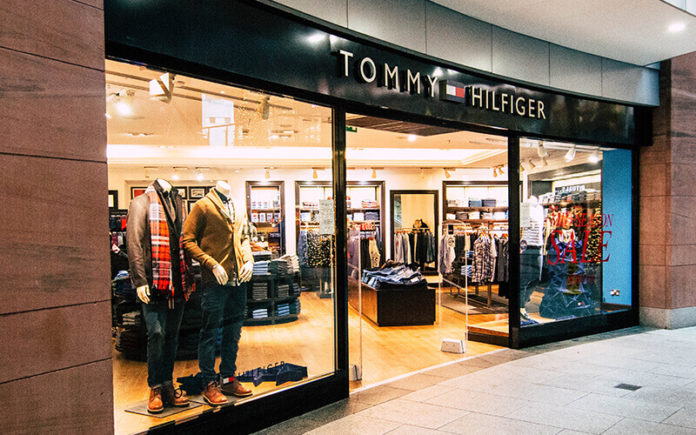 The firm Valditex, through its Tommy Hilfiger brand, will open two new stores in the Real Plaza that is built at the intersection of the Salaverry and Punta del Este avenues, in Jesús María, it will continue to be present in six corners of Saga Falabella, its ally strategic, in March of next year.

The first of them presents the brand’s youth line, which becomes independent from the traditional Tommy Hilfiger line and focuses on a more risky public in its way of dressing, without losing the preppy essence of the brand.

This is reflected in the decoration of the same, which changes to a different concept, from the music to the colors of the collection, says its marketing manager, Cristina Ibarra.

The second is the traditional Tommy Hilfiger store; for the most conservative man. Between them, they represent more than 500m².

Higher investment According to Cristina Ibarra alone in the implementation of these spaces the company will invest more than US $ 700 thousand.

He adds that the only line that is not yet in the country is “the one in the home”. Explains that it is a segment that still has to be consolidated abroad, to bring it to the national market.

Tips for being a professional male model

Pack For A Trip To The Beach: Holidays In Style

Guide to choose a jean coat

The most common mistakes that damage your style

Everything you need to know about shirts