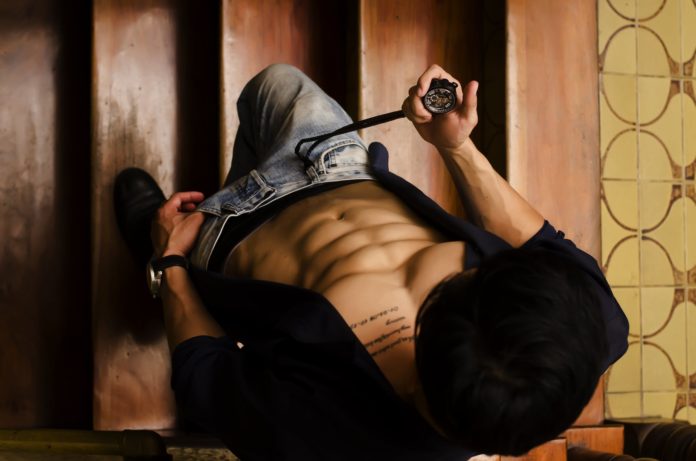 Although it is advisable to do it through exercise and diet, there is for those who find it impossible without aesthetic help.

We will start this article pointing out that we know you are one of those who train, sweat the fat drop in the gym, you know by heart all the routines of core and that, in addition, you enjoy seeing how your body is chiselled little by little with effort. Right? Right.

However, there are more and more men who, given the natural impossibility of marking abs, the lack of time to train or, simply because they want, resort to plastic surgery to give a boost to their desired (and nonexistent in most cases) ) Tablet. To know what is the “miracle” that hides behind those sudden abdominals, we spoke with Dr. Angel Juárez, head of the plastic, aesthetic and reconstructive surgery department of La Zarzuela Hospital.

The first thing that Dr. Juarez answers is that the so – called Six-Pack effect , or what is the same, having a defined and defined abdomen, “is possible thanks to a constant routine of exercises, a balanced diet low in fat and to the fact of leading a healthy life in general “. It is understood. But, is there an option B? Yes because “if despite the long hours of training in the gym you do not get the desired effect, high definition liposuction is the perfect technique to achieve the ‘tablet’ effect”.

What is high definition liposuction?

According to Dr. Juarez, “with this technique, the first thing is to identify the accumulations of fat in the area to be treated, then insert a small cannula that removes the fat that is adhered to the muscle, respecting the vascular and nervous structures. that the fat that is on the muscle is extracted , create slits that recreate the marks of the abdomen known as six pack “ . A technique that despite what we can believe is not exclusive to the abdomen but “is also done to enhance the area of ​​the pectorals .” And both interventions “require from the surgeon an exhaustive knowledge of the muscular anatomy to achieve natural results”.

The HD liposuction achieves a maximum definition in areas where it was previously not possible with such precision. That is, the fat that is extracted can be put on the buttocks or biceps, to enhance these areas, always respecting the natural lines of the body.

Who can do high definition liposuction?

“It is a technique indicated for both men and women with which fat is lost, the abdomen is toned and the appearance of the musculature and the definition of the body is improved,” says Dr. Juarez. And he warns that “it should be a complement to a healthy and athletic life , that serves to enhance the muscles that we work in the gym, therefore, it is recommended for people who are not overweight and who maintain a healthy lifestyle.”

While it is true that this surgery, which is performed under local anesthesia and sedation and can last between two and three hours, “can never be considered as an option to lose weight”, the results are immediate, although they will be final after about six – Eight months, when complete healing has occurred.

And the post-operative? We understand that Dr. Juarez, “is an intervention, usually well tolerated and 48-72 hours can make a sedentary life. It is not advisable to play sports for a month of the operation. It will take a pledge of presoterapia (girdle / shirt) adapted specifically for each case “.

How to combine socks with clothes